In the summer edition of Alliance Sud News Bruno Oberle, Director of the Federal Office for the Environment stated provocatively: "Climate payments will be funded from the development budget." SDC Director Manuel Sager replies diplomatically: "That decision rests with Federal Council and Parliament, not office directors."

Alliance Sud News: Are you still hopeful that the climate conference in Paris in early December will produce an effective agreement?

Manuel Sager: The way things look now – given the pledged CO2 reduction commitments – a binding agreement is still far away. But that is often the case with international negotiations: success must be hard-fought and won. Agreement is often reached only at the negotiation itself. Of course I'm still hopeful!

Federal Councillor Leuthard wants to achieve up to 20% of the reduction in Swiss greenhouse gas emissions through development projects abroad. At the Federal Office for the Environment (FOEN), which is in charge, attention is therefore clearly turning to the SDC…

By law, Swiss development cooperation is aimed at fighting poverty. If migration and climate adaptation measures contribute to poverty reduction, they are absolutely in line with what we are already doing.

But climate measures are never 100% poverty reduction measures too. If suddenly, SDC funds are to be used for many more climate related projects, then cuts will be inevitable elsewhere. Is SDC really in agreement with FOEN on this? 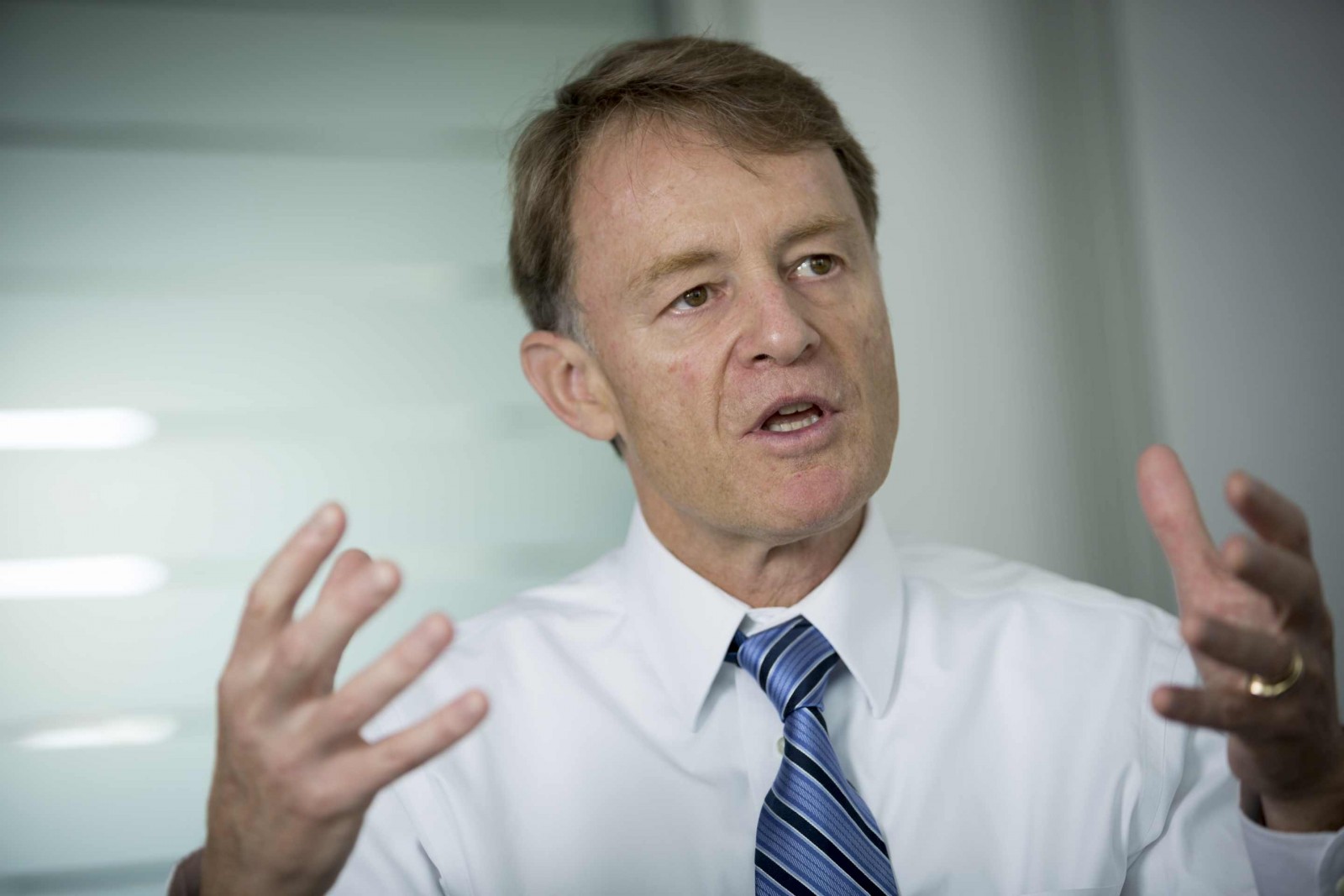 We will have to assess project by project what the real poverty reduction component is, and what measures to improve living conditions in poor countries are in fact related to the consequences of climate change.

Will you be engaging to ensure that poverty reduction remains central to the SDC mandate?

Poverty reduction is our mission, given by Parliament. We implement what the Parliament and Federal Council prescribe. At the moment, I see no indication that the poverty reduction mandate is about to change in any way – and certainly not from a legislative standpoint.

In the interview with FOEN Director Bruno Oberle (Alliance Sud News No. 82, Summer 2015) the impression arose that certain policy decisions had already been taken: the "climate change" problem is to be dealt with using SDC funds. Or to the point: FOEN negotiates and commits internationally, while SDC must then implement.

Indeed, it is also my understanding that poverty reduction-related climate measures will remain with SDC. But just how much these contributions will ultimately be, what can be regarded as poverty reduction and what falls outside our terms of reference – this must be examined on a case-by-case basis. Naturally, opinions may diverge on this! But ultimately, it is the Federal Council that sets the negotiating agenda.

The fact is that more and additional funding is needed for international climate protection. If the budget is not increased, cuts will have to be made in the development cooperation program. Surely SDC should be campaigning for development funds being increased to at least the promised level of 0.7% of gross national income.

Well, the Federal Council has accepted the 0.7% UN target, though without any time-frame. Parliament will ultimately decide when this goal is to be implemented.

The industrialized countries are the ones mainly responsible for climate change. Shouldn’t funds for fixing the problem therefore be raised from those causing it, for example through an increased CO2 tax or an air travel tax?

The question of how we raise additional funds in Switzerland calls for an extensive socio-political debate. The all-important thing, however, will be to cooperate with the private sector. As in other areas of international cooperation, public funds must act primarily as a catalyst to encourage and promote innovative technologies, knowledge transfer and direct investments, in partnership with the private sector. It is not simply a matter of building higher dams (with public funds) to cope with flooding. It is often about improved governance, about the general business environment that makes private investment or technology transfer possible. I am convinced that the bulk of climate funding must come from market-based instruments because – as I've said – public funds will never be enough to finance the US$100 billion or whatever the amount will be by 2020. 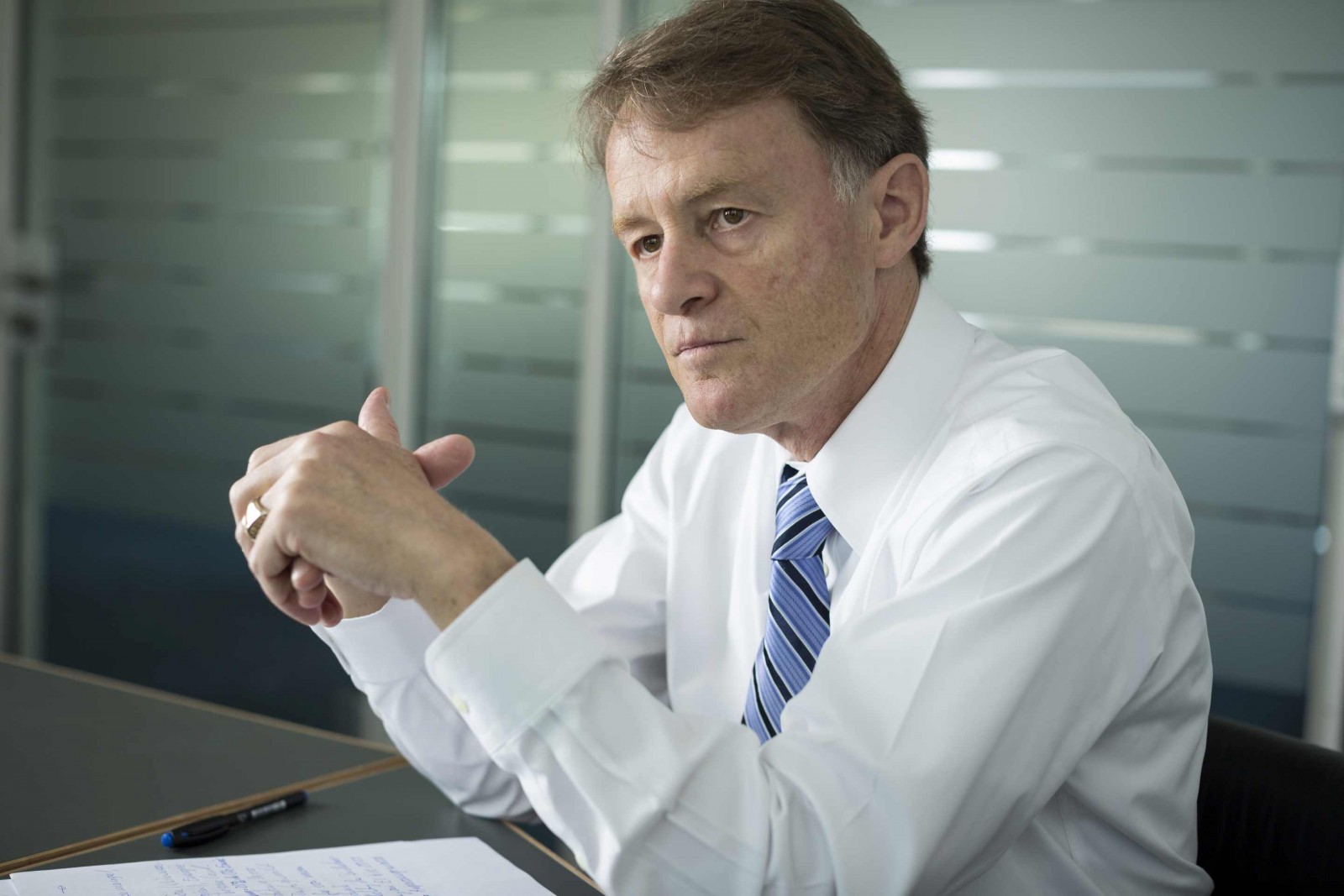 Can the private sector really be persuaded to invest in climate protection measures in the poorest countries?

The general business environment needs to be improved. This includes fighting corruption or introducing better tax systems that enable developing countries to better finance themselves, and thus to provide public services and goods. I am convinced that no economic development is possible without a strong private sector – that is so in this country, as well as in developing countries. Hence the importance of creating jobs in developing countries. This can be done in various ways: either by buttressing the local private sector – and we are also doing this – or as I have already said, by focusing on the creation of general conditions that lay the groundwork for foreign investment.

It is important to foster inclusive growth rather than simply enabling an elite to benefit, or allowing profits to flow back out of the country. I see it as SDC's responsibility, through dialogue in these partnerships, to endeavour to persuade private companies to shoulder their social and environmental responsibilities.

Private companies are about profit-making and not about encouraging inclusive development. No company will voluntarily invest in public infrastructure, for example, in a dam to cope with rising sea levels.

That is certainly true. Whether a protective dam is built or not depends on whether a State can come up with the necessary resources for the purpose. Whether there may not also be private-public partnership models that make such projects possible using private funds – and include a profit-oriented component – this should certainly be looked into.

Building avalanche barriers in Switzerland is by no means a "business case" with a "return on investment". Governments must make such investments. Why should it be any different in developing countries?

I agree, there will still be tasks – e.g. in the health or education sectors – which will remain within the government's remit; it will be difficult to develop a business model in such cases. On the other hand, the sooner a State is capable of generating income – e.g. by taxing foreign investments and through a strong domestic private sector – in order to finance itself, the sooner will it be in a position to build protective dams, schools and hospitals. Indeed, the private sector cannot be regarded as a player in development cooperation. That would be wrong. We would be assigning it a role that does not correspond to it. I am convinced however, that many business people today can see that corporate social and environmental responsibility and profit-making are not mutually exclusive.

Yet it is alarming that there are hardly any positive examples where such public-private partnerships have actually succeeded over the long run. Besides, when it comes to climate change, the funding needs are on a different scale altogether. 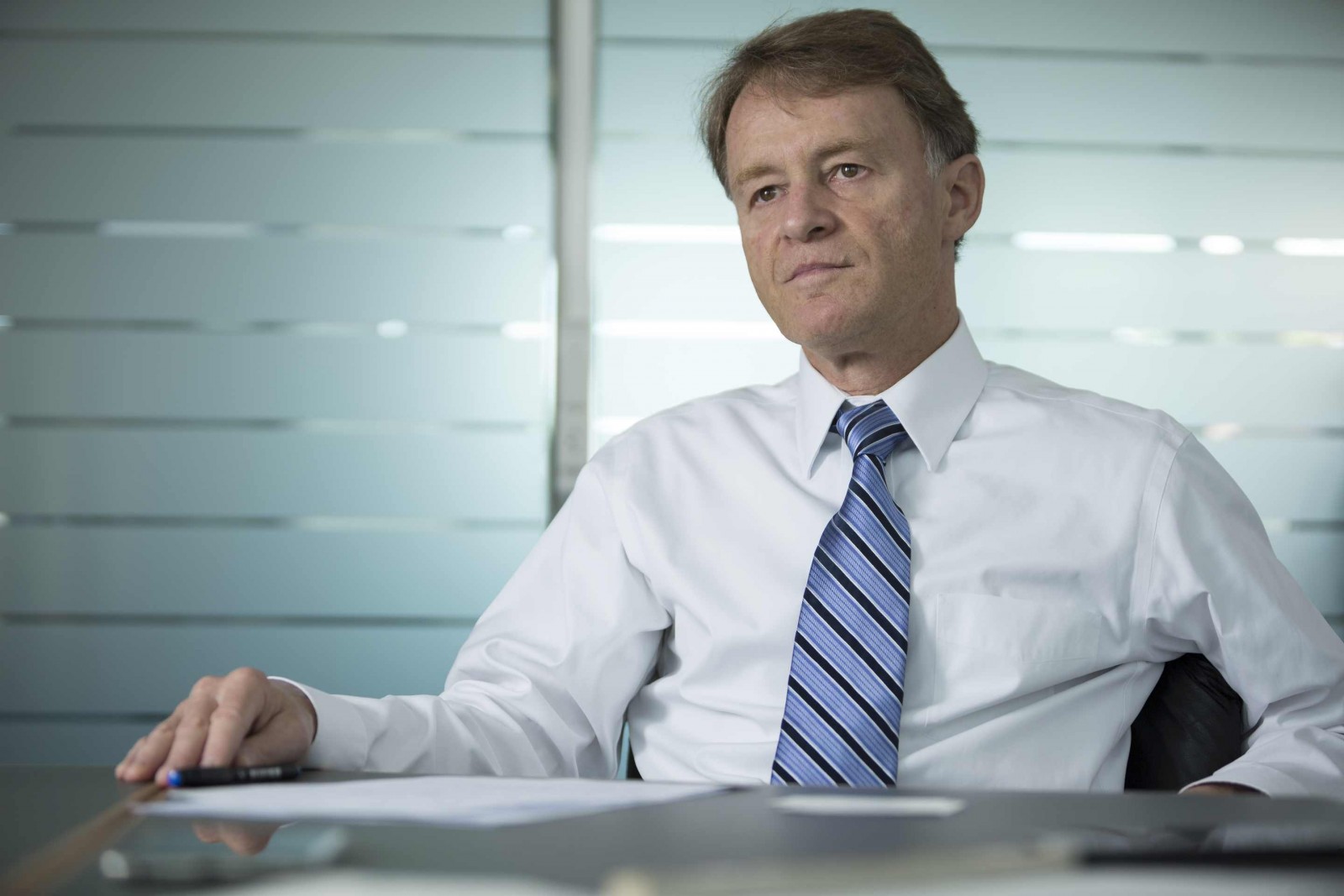 The private sector is not in fact primarily responsible for preventing climate change. But it does bear some responsibility to act in a socially and environmentally sustainable manner. That is a different matter!

So questions remain as to how the private sector should help eliminate climate change and its impacts. Such decisions are now being prepared at the level of federal offices. According to FOEN, Switzerland is relying on private companies for 70% of the funding. And for the remaining 30% of public funds, attention is turning to the SDC budget. And FOEN's position is clear: the SDC must change its way of thinking. Whereas gender issues for example were once among development cooperation priorities, in the future it will now have to be climate.

The decisions will ultimately be taken not by federal offices, but at the level of the Federal Council and Parliament. International guidelines such as the UN Sustainable Development Goals (SDGs) will play an important role in this. Climate is one of the 17 goals. Again, there will have to be a policy debate about where to put the emphasis when it comes to implementation.

It is precisely up to SDC to set development cooperation priorities!

Precisely, under the law, our mandate is to combat poverty. The Parliament gives us our line of credit every four years for this purpose.

Setting aside Germany, which has doubled its climate funds and massively increased chargeable official development assistance spending, Switzerland is following the trend in other industrialized countries whereby development funds are being increasingly earmarked for climate funding under the guise of poverty reduction and without providing any fresh funds. Is it not misappropriation when development budgets are used to repair climate damage caused by industrialized countries?

If no fresh funds are available for new tasks, development cooperation activities that have hitherto been regarded as important and effective may have to be discontinued.

In the light of the refugee crisis, would this not be the perfect time to revisit the matter of increasing our financial commitments for development assistance!

I think that any time is a good time to talk about increasing the development budget. But it is true that ever more voices are calling for international cooperation given the huge numbers of refugees. I think that Switzerland and its population are generous, above all when it comes to solidarity with the poor.

Let us come back to the climate conference in Paris. How actively is SDC being included in preparing the delegation's terms of reference? Are we mistaken, or is SDC being steamrolled in these consultations?

I have been in office for 10 months now and so far I have never had the feeling of being steamrolled. No, I think that these are always positive discussions aimed at finding a balance of interests. That is our system in Switzerland, at all levels, and I think it works well.

Alliance Sud will at any rate be keeping up the pressure for Swiss development aid funds to be used for their core purposes.

In all these discussions, civil society is playing a crucially important role through its advocacy for poverty reduction. That is very clear!

Manual Sager, thank you for talking to us.

Is there a vaccination against the climate crisis?
Climate wave could engulf development cooperation
A vulnerable world
The climate crisis must not undermine development
The dazzle of the private sector
Switzerland at the heart of SDG financialization?
Climate costs cannot be spirited away abroad